"AVOID THESE MISTAKES IN YOUR DOG TRAINING." OBTAIN THIS FREE VIDEO NOW.

ONLINE DOG TRAINING WORKS AND COACHES YOU TO GET YOUR DOG TO LISTEN TO YOU. GAIN PEACE NOW. WE CAN HELP YOU NO MATTER WHERE YOU LIVE. ALL YOU NEED IS THE INTERNET 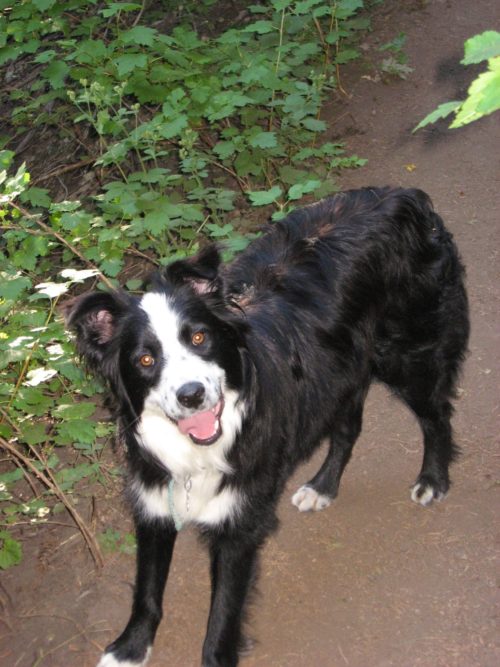 Alyssa Roth called me about her dog, Linus, a Papillon. Linus had a huge problem that was causing health issues for him and resulted into vet appointments and treatment.

When Alyssa was walking Linus near water he wanted to constantly consume water until he got sick.  When Linus consumes too much water, his potassium and electrolytes get low. His blood thins and he becomes dehydrated.

This was also a huge problem at Dog Mode, the daycare, that Linus attended. They had a pool outside for the dogs to play in and she was worried about Linus getting sick at daycare and on walks.

As a result she decided to do invest in dog training. Salt Lake City is where she lived and she purchased our largest Salt Lake City dog training package so she received amazing results. Alyssa Giles was her instructor who partners with Four Legged Scholars LLC, Dog Training, Salt Lake City

Alyssa began with training with Linus with a pool outside in her yard. She learned how to redirect Linus away from the water on command. Overtime Linus became faster and faster at responding to the command until he was able to respond very easily.

Alyssa Roth’s fear dissipated and she felt so much more calm and relaxed. She knows now that her dog won’t get sick from drinking too much water and that she can easily stop the behavior whenever it is needed.

Now it is time for Alyssa to do more dog training. Salt Lake City has many locations with water that Alyssa can generalize this good behavior toward such as City Creek Canyon and Millcreek Canyon.

An Overview of Dog Training in Ogden Ut

About Our Trainer, Alyssa Giles When Alyssa Giles was a teenager she volunteered at her local shelter and owned...

Four Legged Scholars LLC - Dog Obedience - Salt Lake City Many people love to hike with their dogs, and we want to...

Four Legged Scholars LLC - Dog Obedience SLC Are you frustrated because your dog won't work for treats? You want to...